Neil joined Tribe from JP Morgan Private Bank where he spent eight years as a relationship manager. He previously worked at HSBC Private Bank. Prior to working in finance, Neil spent 10 years in the public sector working at the Foreign & Commonwealth Office and with the British Army.

Neil’s values are most closely aligned to Tribe Theme – Education & Equality – particularly SDGs 4 (Quality Education) & SDG 5 (Gender Equality), which together work towards providing a good and fair education for all. Raised by teachers, Neil believes education is the key to a more equal society – a belief that was reinforced during his service in army. As an officer, Neil served alongside people from a range of backgrounds and saw the dramatic impact access to education had on the paths open to them. 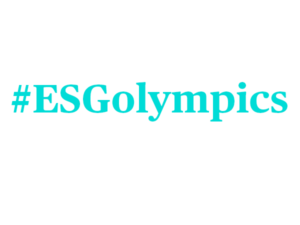 Education and Equality focuses on the social fabric needed to ensure everyone thrives; the social foundation 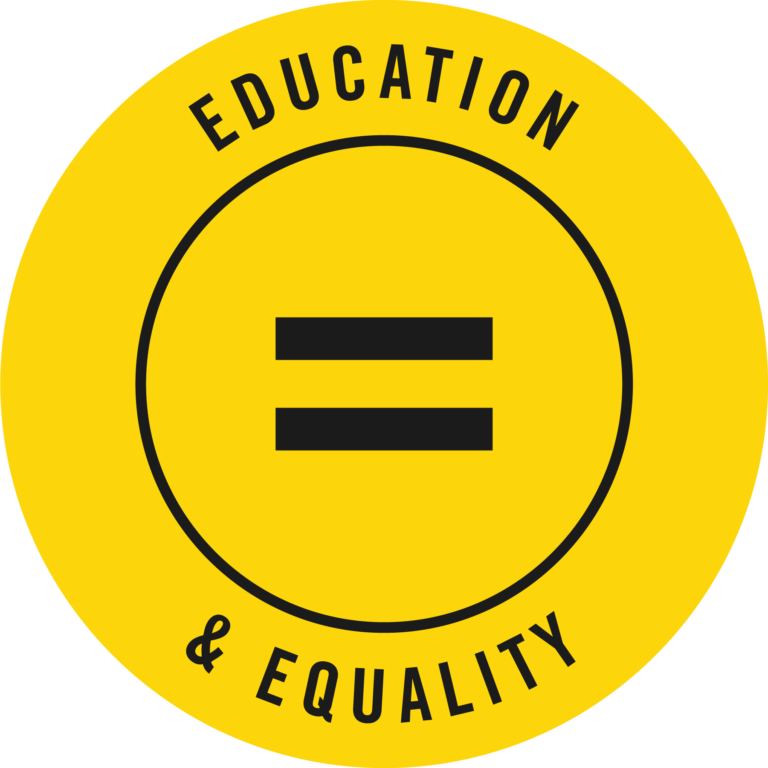