The final quarter of 2020, a year defined by the Covid-19 pandemic, saw market movements influenced by the US elections. Joe Biden’s (eventually declared) win in the Presidential race led to the general market view that the Democratic party could be more supportive of economy wide stimulus measures than the outgoing administration. We believe this optimism was the primary driver pushing markets higher in this final quarter. Markets benefitted from a near simultaneous boost in early November when the first successful results for Covid-19 vaccines were announced, despite a surge in new cases throughout December across the US and Europe.

For Tribe’s portfolios, the Democratic win, consolidated in early January 2021 with the capture of the last remaining seats in the Senate, has helped drive positive sentiment for companies globally whose missions are closely aligned to the agenda – for example and electric vehicles.

As we look back, 2020 was a ground-breaking year for “impact” investments: investments which we define as working towards the attainment of one or more of the . Twelve months ago, we entered the 2020 new year hopeful that the corporate world would begin to embrace the notions of responsibility and , and we would see increasing evidence that policies which served all stakeholders could de-risk businesses and ultimately contribute to enhancing shareholder value. 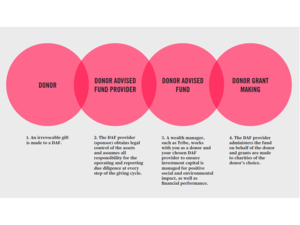 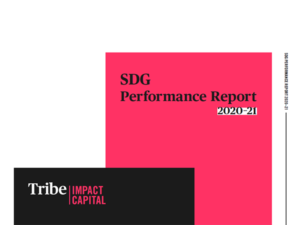 What is valuable investing for charities? 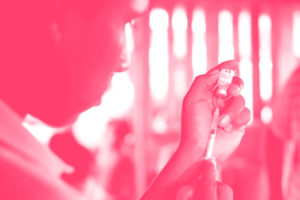