David is Tribe’s Chairman and Co-Founder. Previously he founded Vestra Wealth, which became LGT Vestra, where he was also Chairman, growing the business from zero to £17bn AUM over 12 years. Before Vestra Wealth David was Managing Director of UBS in London, where he headed up the high net worth UK division. Prior to UBS, he co-founded and was Managing Partner of Scott Goodman Harris, a boutique advisory business.

David’s values are most closely aligned to Tribe Theme – Enterprise & Infrastructure. Having grown up in East Africa and Northern Ireland before moving to London he is only too aware of the pressures that urbanisation causes on the environment, resources and economies. He believes that the private sector need to support the challenges faced by directing greater capital and human resources towards addressing and supporting these issues across the globe. 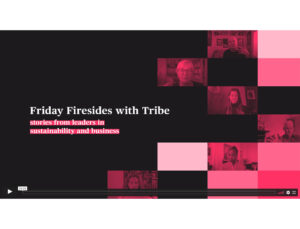 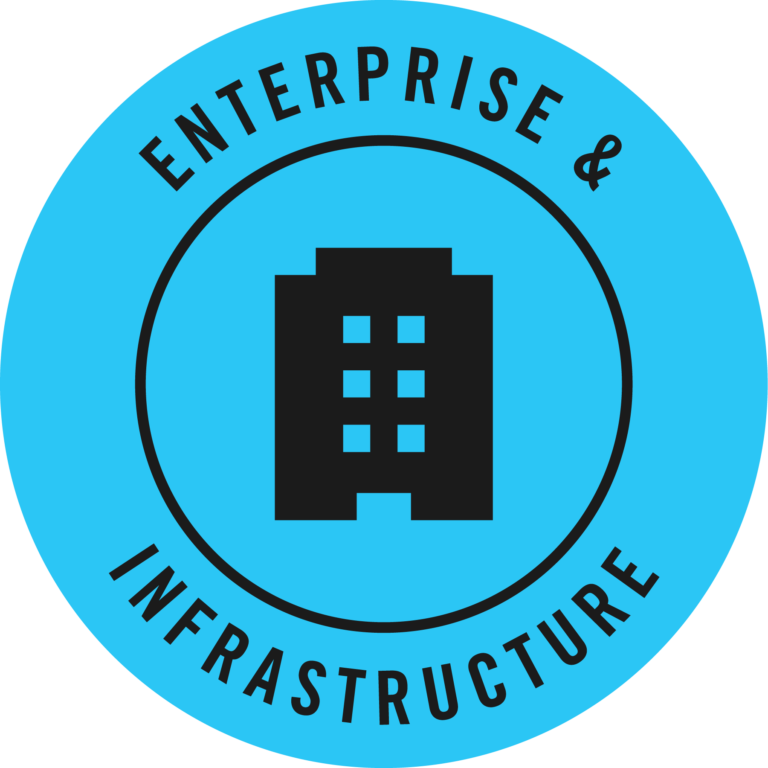