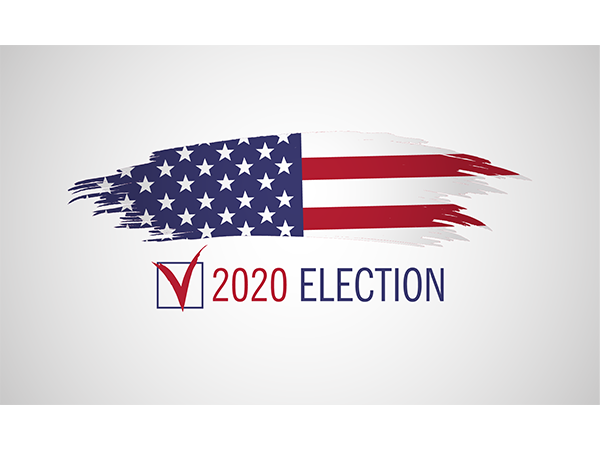 After four days of ballot counting, Joe Biden was declared the winner of the US Presidential election by the major news networks on Saturday. At the time of writing, President Trump has not yet conceded, with Fox News reporting that he is considering numerous campaign style rallies on the theme of alleged voting fraud.

While we don’t position portfolios based on expected electoral outcomes, we believe that a win for Biden is an encouraging step towards more responsible and sustainable corporate behaviour and should be favourable for many of the themes that we invest in.

Control of the Senate still in doubt; There are a number of policies that Biden can order action by executive orders, beginning with re-joining the Paris Climate Agreement. Biden reaffirmed this last week in a Twitter post saying he would do so “day one”. Another notable policy which impact investors should also take note of includes using the Federal Procurement system (which spends $500bn per year) to ensure that all federal permitting decisions consider the effects of greenhouse gas emissions and climate change, requiring public companies to disclose climate risks and the greenhouse gas emissions in their operations and supply chains.

As events unfolded last week, share prices in many US tech names in particular recorded strong rallies in expectation that the Republicans, who otherwise had a strong showing at the polls, might retain control of the Senate. Some commentators suggested that this continuation might be optimal for continued strength in equities, as it would likely mean limited changes to the Trump era regime of tax cuts and deregulation that have helped push US share prices higher.

However, with a strong showing from the Democrats in Georgia, the only state where two senators were being selected and one of the few that require an outright majority to return a member to the Senate, the Democrats can as yet win control of the Senate in an early January run-off for these two seats. If the Democrats win both, the Senate would be tied 50/50, leaving Vice-President elect Kamala Harris with the deciding vote.

If this tie in the Senate emerges in January, Biden’s administration is likely to attempt to push through a version of the “Green New Deal” which was outlined in August. A cornerstone of these policies is $1.7trn of federal investment in pursuit of climate related goals. Although this would be subject to all the usual difficulties and compromises, given the complexities of the US legislative system, the Dodd-Frank Act gives the President the ability to drive the climate risk agenda in the finance sector without the Senate. This could redefine the ambition of America’s infrastructure programme along sustainable principles for years to come.

Looking Ahead; We hadn’t changed the discretionary investment allocations ahead of these results, indeed within equities we’ve had a structural underweight to the US and including FAANG stocks in the last four years. We will continue to watch developments to reassess this underweight on the US, which remains significantly behind European countries and now China in declaring nationwide carbon emission reduction targets. With Biden’s successful election, we believe that significant opportunities may emerge, if the largest economy in the world can begin to provide government backing to more responsible and sustainable capitalism.

Our focus remains on creating resilient portfolios in global securities that perform financially, socially and environmentally over the long term. At the core of our investment philosophy is the belief that this performance will be generated by our commitment to investing in well run companies tackling the social, environmental and economic challenges of today and tomorrow: the megatrend that is going to shape the investing landscape for the foreseeable future.