This week Tribe Impact Capital, the UK’s first impact wealth manager, announced the arrival of the latest partner to join the firm, Neil Hill.  Neil joins from JP Morgan Private Bank where he spent eight years as a relationship manager providing advice to clients on a range of wealth management issues.  He previously worked at HSBC Private Bank for three years where he also worked in a client focused role.  Prior to working in Finance, Neil spent 10 years in the public sector working at the Foreign & Commonwealth Office and serving as an infantry officer in the British Army.

Neil will work directly with Tribe’s clients, building and managing portfolios that do well by doing good. Neil explained ‘I am delighted to be joining Tribe at this very exciting time.  More and more people are looking for their investments to reflect their personal values and goals and Tribe are uniquely well placed to deliver this.’

Neil’s values are most closely aligned to Tribe Theme 2 – Education & Equality. As the son of teachers, Neil was raised to believe that education is the key to a more equal society — a belief that was reinforced during his service in the British Army. As an officer, Neil served alongside young people from a range of backgrounds and he saw the dramatic impact that access to education had on the paths open to them. 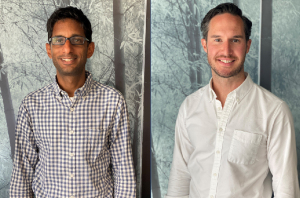 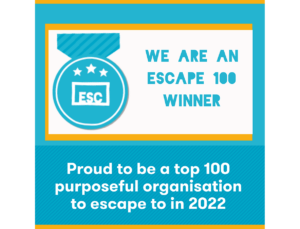 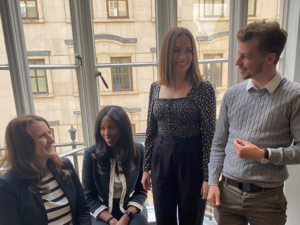